As a private company without any public shareholders, why do I need Directors and Officers liability insurance?

Shareholder liability is only one of the many exposures that face directors and officers. In fact, half of all claims are brought by plaintiffs other than shareholders.
As a director or officer of a private company, you need D&O insurance for the following reasons:

Doesn’t my company assume all the liability in a Directors and Officers liability lawsuit?

The company does not assume all the liability in a Directors and Officers liability suit. Under law, the company is empowered to indemnify its directors/officers against personal liabilities that emanate from activities performed on behalf of the company. However, these indemnification powers of the corporation are not absolute. Gaps exist in the indemnification powers permitted the company by law, public policy and equity. As a result of these gaps in indemnification, the individual directors and officers of a company can be held personally liable as a result of their acts or failure to act with respect to the company’s business interests.
This liability arises out of:

If my company indemnifies me, why do I have to worry about the expense of a lawsuit?

Gaps exist in indemnification. In most states, a director or officer against whom a claim is made is entitled to protection from personal financial loss (called indemnification). However, this protection is not absolute. There are certain types of circumstances where indemnification may not take place as a matter of law, public policy or equity.

Some of these circumstances are:

In these cases, the individual directors and officers can be held financially liable for all costs associated with the lawsuit

Aside from suits brought by shareholders, who would bring a lawsuit against a director or officer?

Private Company Exposures include the following:

Claims by employees: Claims alleging harassment, discrimination, and wrongful termination against the company itself and the directors and officers. A properly designed private or non-profit D&O insurance program can respond to these claims (commonly known as employment practices liability – EPL) against the entity and individual insureds.

Claims by customers, clients, and consumer groups: Common allegations include harassment, discrimination, violation of civil rights, contract disputes, misleading statements and false advertising. In addition, clients can also become claimants in the event of financial impairment of the company.

Claims by competitors, suppliers, and other contractors: Common allegations include anti-trust violations, unfair competition resulting in lost business by the competitor, and infringement of patent, trademarks, and trade secrets.

Claims by other third parties: Claims vary from those relating to environmental contamination to employee health and safety. Additionally, privately held and non-profit corporations can face investigations and claims by certain regulatory agencies, including the SEC and DOJ, with respect to suspected or actual wrongdoing.

Claims by shareholders/lenders: Suits brought by private shareholders, bondholders, or other investors or lenders. Claims can include alleged misrepresentation and inadequate or inaccurate disclosure in financial reporting of private placement materials. Due to lack of availability of a private company’s financial data, these stakeholders rely heavily on the materials and statements made by private companies. Other examples of shareholder claims affecting private companies include:

How costly are the payments in a typical Directors and Officers liability lawsuit?

The average private company indemnity payment for an adverse judgment has reached $387,000. More than 1 in 4 report experiencing a D&O loss in the last 3 years according to a 2016 Chubb survey. Shareholder claims continue to be the most expensive of all Directors and Officers litigation, but lawsuits brought by customers and competitors are not far behind.

If my company is planning on going public, at what point should I consider buying Directors and Officers liability insurance?

Part of your initial planning process for going public should include the purchase of Directors and Officers liability insurance. If you are contemplating an Initial Public Offering, there is value in establishing a relationship with an insurance carrier prior to going public. Non-publicly traded companies are better served by procuring the insurance in some fashion, i.e., minimal limits of liability of $1,000,000 and creating a relationship with an underwriter. With an underwriter’s increased level of comfort with a risk comes the willingness to afford important coverage concessions when needed.

If I only have publicly traded debt, not equity, does this expose me to any Directors and Officers liability lawsuits?

More and more bondholders are filing lawsuits against directors and officers. This is a very real concern!

As a general rule, the cost for Private Company Directors and Officers liability is substantially less than that for public companies. Thus, underwriters have redefined their guidelines for privately-owned companies and the benefits are being demonstrated in both price and coverage. Employment Practices Liability coverage is usually included in private D&O policies as this is their major exposure from a D&O perspective. Now, private companies are being underwritten on their own merits.

How much does Directors and Officers Insurance cost for a Private Company?

According to a 2020 report from Advisen, a provider of information and analytics services to the commercial insurance industry, the average annual cost per million dollars of coverage paid by private companies with revenues up to $50 million falls in the $5,000 to $10,000 range. But, you may be able to secure sufficient coverage for much less. The only way to know the premium cost for your company is to get quotes from several insurers.

For an update on Public Company D&O Markets, click HERE. 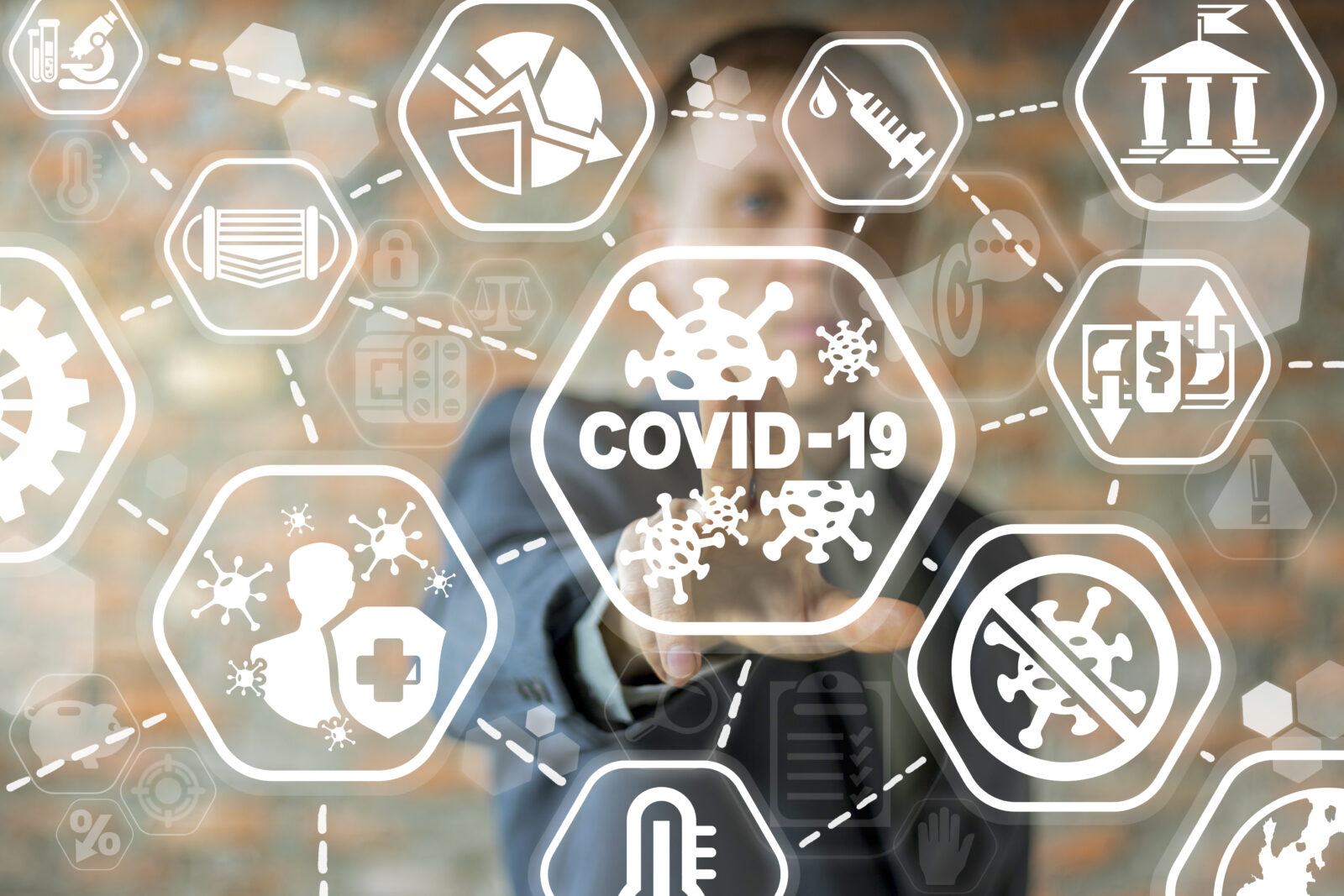 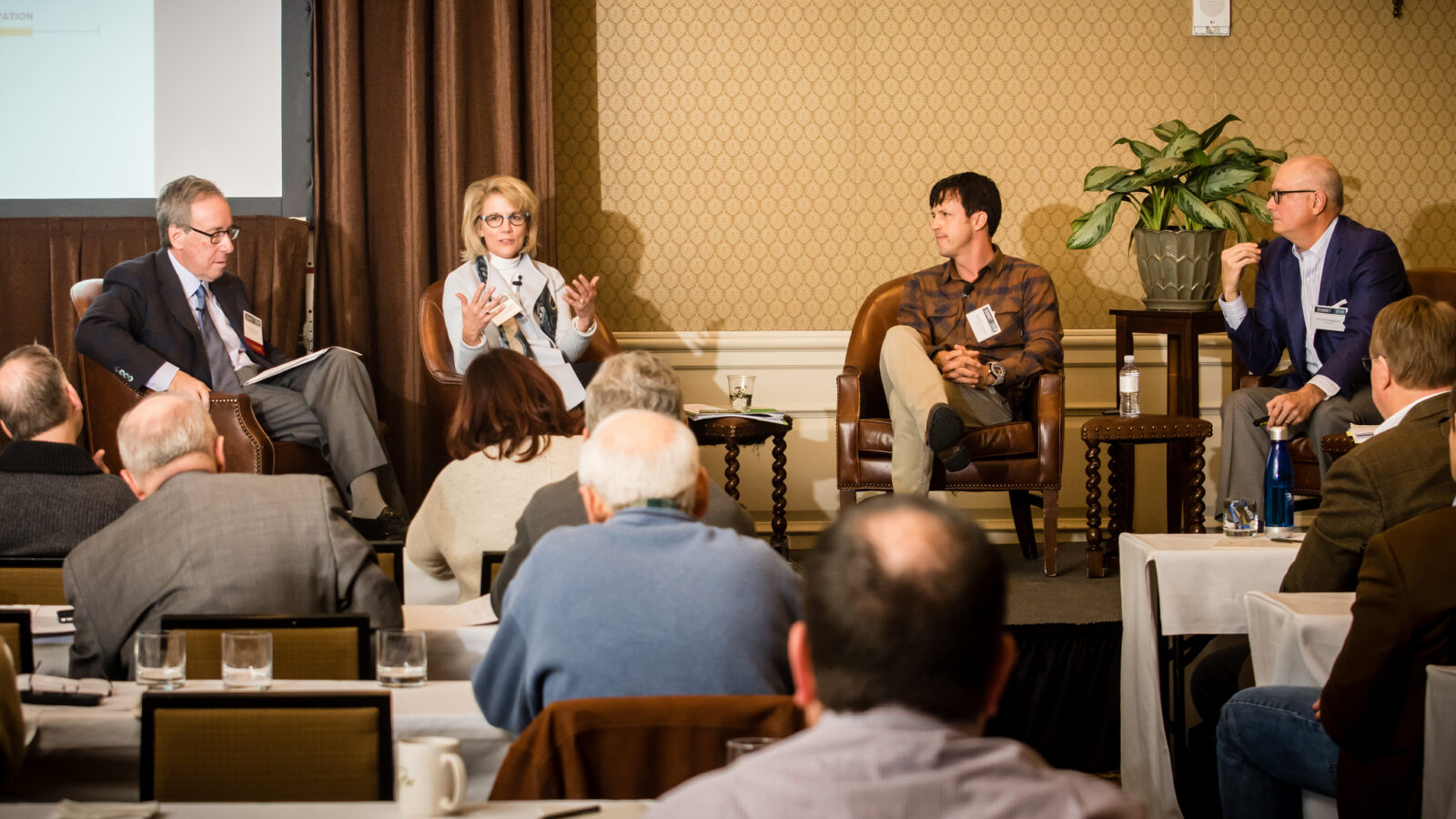 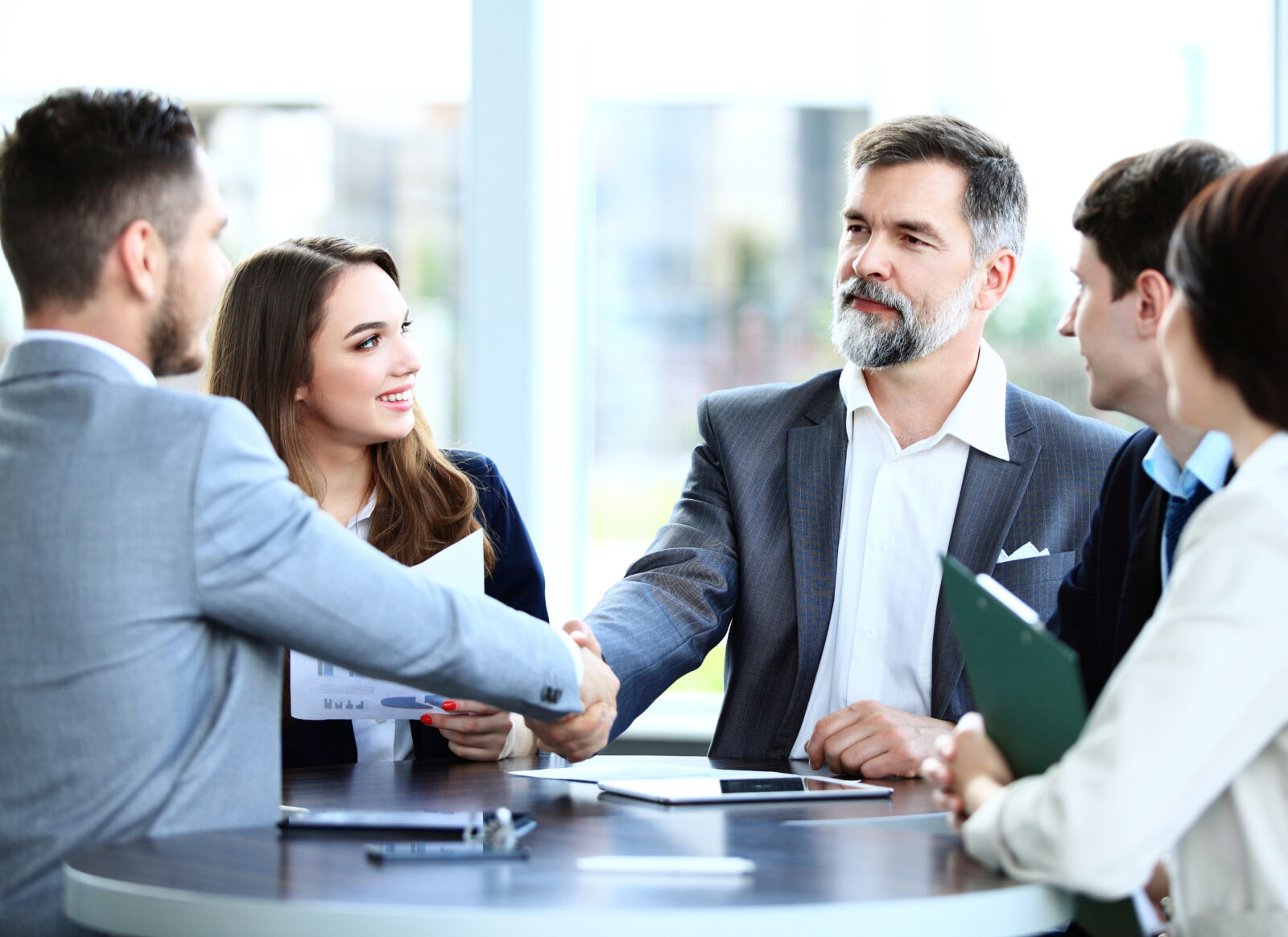 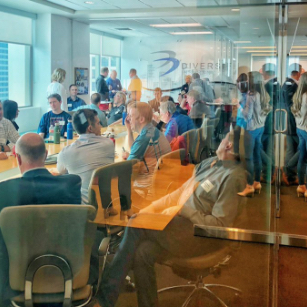 How is Diversified different from other brokers? 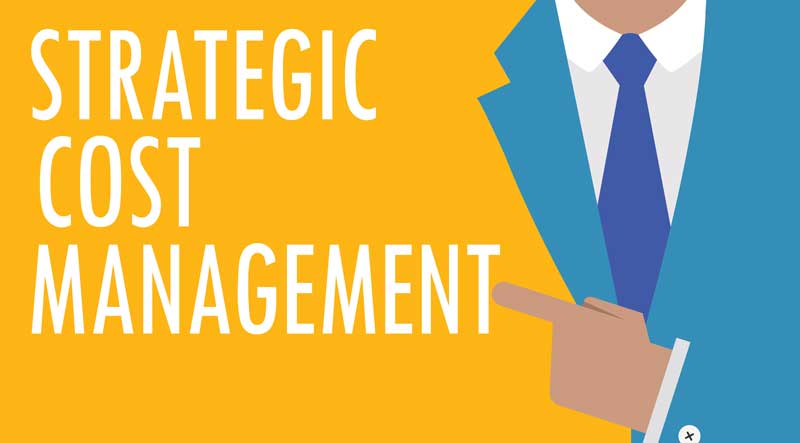 The world of cybersecurity is rapidly changing. At Diversified, we strive to stay up to...

Diversified Insurance officially joins IMA, Inc. as of August 1, 2021. IMA is a large...